Since I blogged the Air Dried Cheddar  he  recipe in January, I have been going through the Artisan Vegan Cheese book, albeit very slowly, testing various recipes.  Apart from the Smoked Provolone Cheese, (I have realised I don't like smokey flavours in general), I have really enjoyed every one I have made. Gramondo has enjoyed all of them, so we are both very impressed with the book and would highly recommend that you get yourself a copy.

So, here is another cheese from the book to take a look at.

I set Gramondo the task, to find me an ale to use in the recipe.  He did very well, finding one in the Co-op that was not only a vegan ale, but an organic, Fairtrade and vegan ale.  The ale is brewed for The Co-op by the Freeminer Brewery in the Royal Forest of Dean, Gloucestershire.  The malted barley is grown in the Cotswolds and on Salisbury Plain and handcrafted by Warminster Maltings - Britain’s oldest working floor maltings. 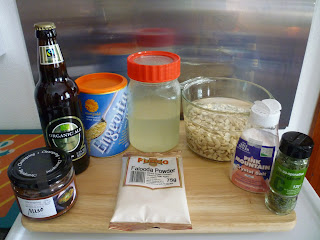 First stage is to soak the cashew nuts for 3 to 8 hours.  Then blend them, together with your rejuvelac,
miso, yeast flakes and salt.  You have to leave this to do its thing for 24 to 28 hours at room temperature (about 67f/19c). 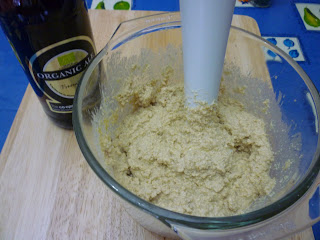 Next stage is to thicken the cheese.  You heat the ale, together with the agar powder and then add the cheese.  After you have been stirring it for about five minutes, it becomes smooth and glossy.  You then remove it from the heat and add your chives, I used dried as I could not find fresh. 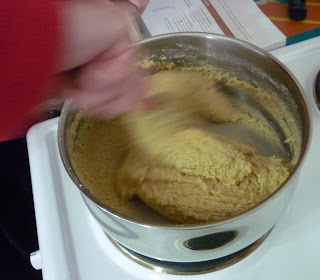 Pour into a glass mould and allow to cool. 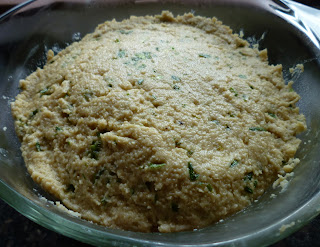 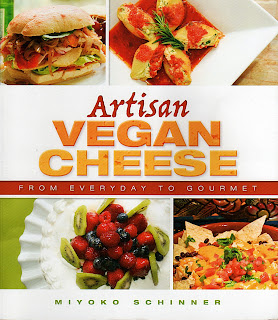 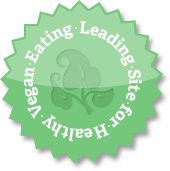